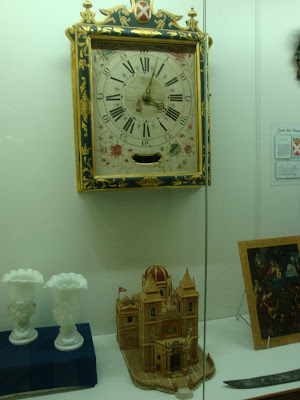 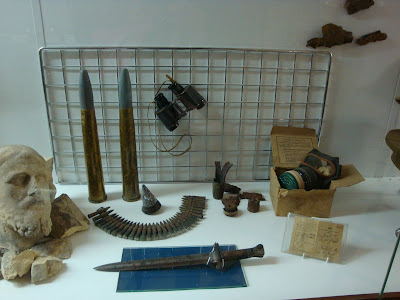 
The Sanctuary Museum was opened to the public in 1954. Up to this day, it remains the only building in Malta which was purposely built to house a museum.

Throughout the last 51 years, no more artefacts have been lost, indeed the collection has grown by donations from devout and public spirited persons. Along the years more exhibition space was created but still the Museum was too crammed. About 15 years ago, serious faults developed in the top floor ceiling. In spite of several attempts, the damage could not be contained and a decision was taken to replace the roof. The opportunity was taken to modernise and expand the exhibition area and make the place more accessible to people with special needs. The Parish Priest of Zabbar at that time, Father Anton Cassar was the driving force behind the completion of the structural changes. The costly operation took two years to complete and the Museum opened its doors again in September 2003. Although the facade was not touched, the Museum's interior is now entirely different from what it used to be. The main new feature of the Musem is a massive elevated platform (gallerija) erected on the first floor to facilitate better viewing of high hanging paintings. Further furnishing and displays are in progress.

The most important exhibits of the Museum are a large number of votive paintings, the majority connected with the sea and the Knights of St. John. Other exhibits include sedan chairs, portable altar, unique large painting of the Gran Carracca Sant Anna, model ship of the line (1767), former titular paintings, religious paintings, medieval frescoe, complete ceremonial suit of armour, statues, silverware, documents, coins, medals, sculptured wooden fixtures from the ship R.M.S. Alcantara, plague hearse (1813), large Maltese clock mechanism (1753) and an exhibition on the R.A.F. Vulcan Bomber which exploded over Zabbar in 1975.

The Museum is Church owned and is run by a commission of eight members and a small group of unpaid volunteers who keep the place open to the public daily seven days a week from 09.00 to 12.00. 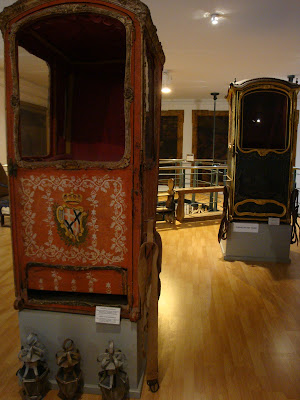 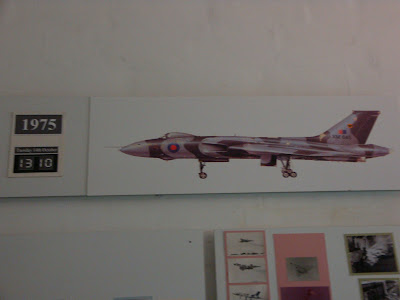 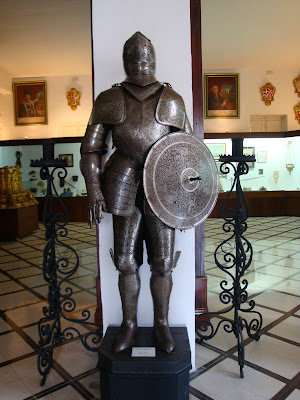