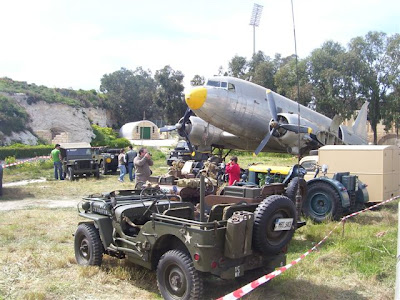 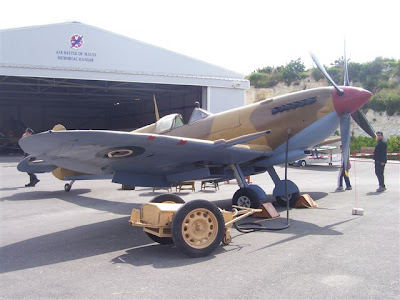 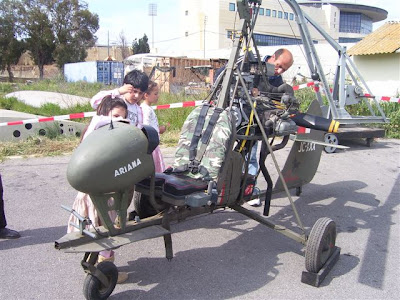 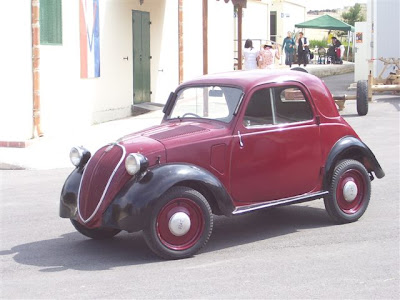 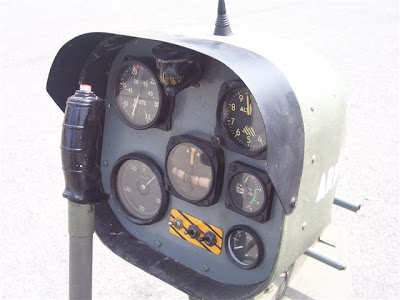 A nostalgic journey through its extensive history of warplanes and memorabilia was displayed this weekend at the Malta Aviation Musuem in Ta'Qali.

This included a display of military vehicles and scale models produced by the Society of Scale Modellers.
Exhibits such as the restored Spitfire and Hurricane fighters were among the major attractions, as was a 1944 model of the Tiger Moth, which is in the process of being rebuilt with spruce wood wings.

Another charming crowd-puller is the 1935 Flying Flea designed by Frenchman Henri Mignet; the first introduction to the concept of microlighting.

An old manual dating back to that period quotes Mignet as saying, "the plane can be built in the bedroom for less than £70. Any man who can nail a lid on a packaging case could construct his own airplane and anyone can teach himself to fly the flea easily, quickly and safely".

However, the Flying Flea was not so easy to master and an old cartoon depicts people stuck in trees, a flying man attempting to read the manual, and a plane nose-diving into the sea.

Since there are many photos to post I will dedicate this week for the Malta Aviation Museum.

Photos all taken by Laetitia.
Posted by Dina at 12:55 PM 4 comments: 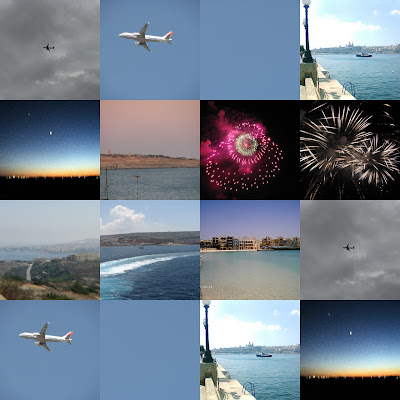 Friday is sky day. There is a Friday photo theme for sky pictures. Based out of WIGGERS WORLD BLOG www.womtig.blogspot.com. I love taking pictures of the sky so I have decided to give this Friday theme a try.
Posted by Dina at 11:32 AM 3 comments: 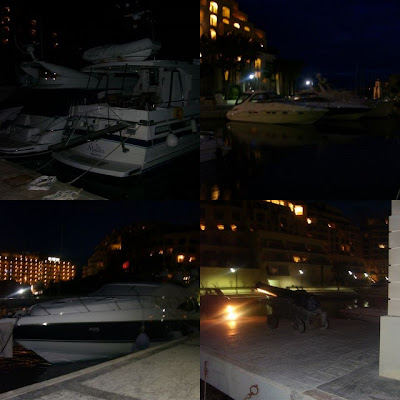 Here are some more photos in connection with the Malta Hilton. Photos provided by Laetitia. 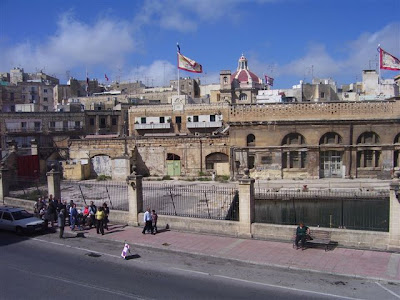 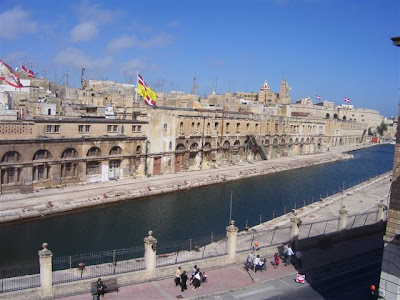 Malta has provided shipyard services in the commercial sector since the mid 1960s. This Shipyard is found in Cospicua. Photo's were taken by Laetitia If you wish to read more about this shipyard you can visit Maltashipyards.com (sorry but somehow I never manage to link :(
Posted by Dina at 7:35 AM 1 comment:

Some photos from Palm Sunday and Good Friday 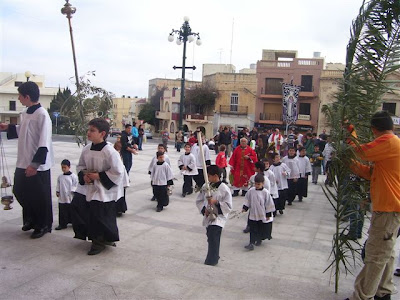 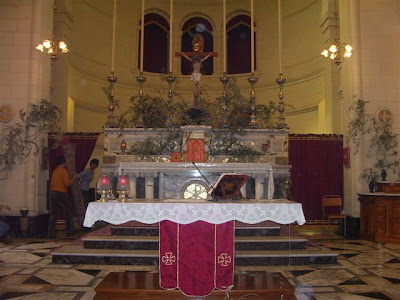 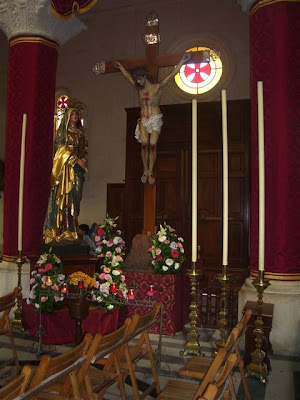 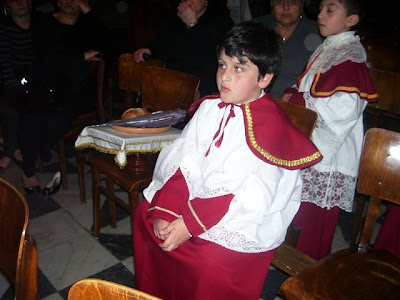 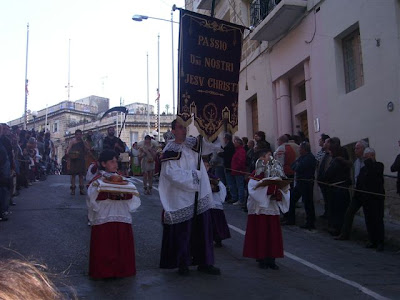 Photos taken by Laetitia. The boy who is sitting down getting ready for Good's Friday's procession is Laetitia's eldest son.
Posted by Dina at 2:41 PM 6 comments: 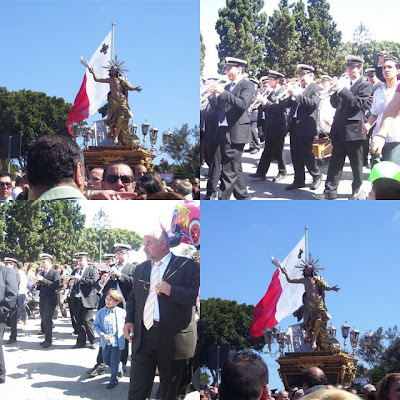 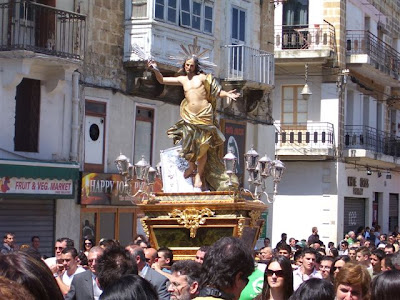 As today is Easter Sunday, meaning the celebration of Jesus'resurrection from the death I am going to post a photo which was taken by my friend during celebrations that are done on the Maltese Islands. Photo taken by Laetitia
Posted by Dina at 10:23 AM 5 comments:

Which City do you belong in?


What City Do You Belong In?

I found this whilst browsing through some blogs this morning and thought of making it my Sunday post. Have a look and try it.
Posted by Dina at 11:31 AM 4 comments:

Hotels found on the Maltese Islands 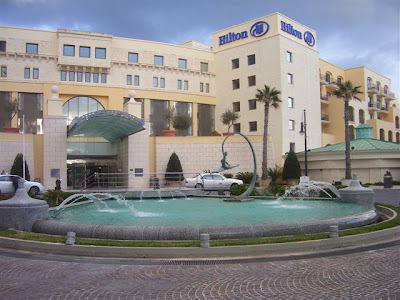 Forming part of the St.Julian's seafront development, this prestigious Hotel opened in March 2000. It has 294 luxurious rooms which will be increased to a further 113 rooms and suites once the new wing will be completed later on this year. You can visit this Hotel's website www.hiltonmalta.com.mt photo taken by Laetitia.
Posted by Dina at 8:15 AM 5 comments:

Just a quick note to all of you who visit my blog daily. I do apologise for not being able to update daily lately. I am hoping that I will be able to get back on track soon. Thanks for all of you who keep visiting. 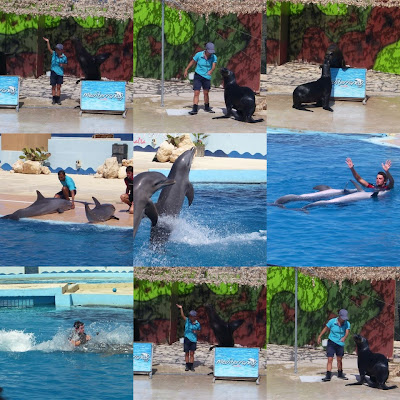 Swim with dolphins programme in Malta! Malta's Marine park offers the most popular programme - swim with dolphins. This special programme is available for adults and children over 8 years old. Take turns to interact with two bottle nosed dolphins under the supervision of professional trainers. An opportunity of a life time - swim with dolphins in Malta! Photographs are taken during this time by a member of staff. These are then printed and guests may purchase them from our gift shop. A Chance of lifetime opportunity! A thrilling experience to swim with real live dolphins at Malta's only Marine Park the Mediterraneo Marine Park! Shows is a great opportunity for adults and children to understand trough entertainment about the animal world and its inhabits. Enjoy an emotional performance by Mediterranean's stars - Dolphins! Proceed educational and funny show by Sea Lions and parrots
Posted by Dina at 6:48 PM 6 comments: 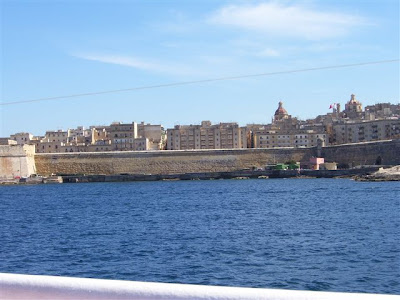