Public Gardens around our little island.......

This is one of the five public gardens found in the village of Zejtun.  Gnien San Girgor was built in the early 70s. It's the biggest garden found in Zejtun and enjoys one of the most magnificent views of the southeast of Malta. In this garden one finds an open theatre. 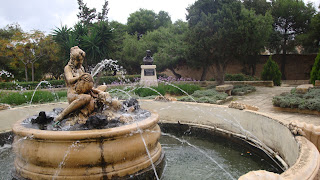 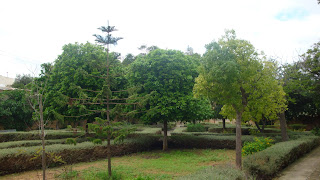 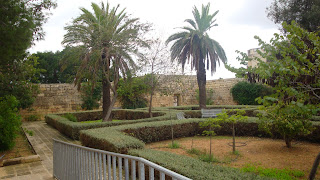 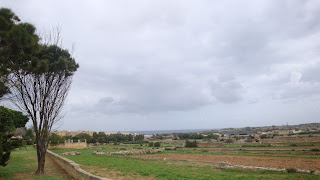 Autumn views from the southern village of Birzebbuga 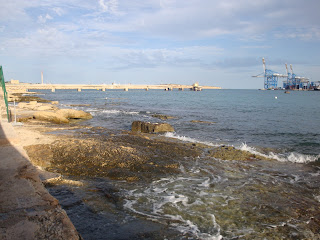 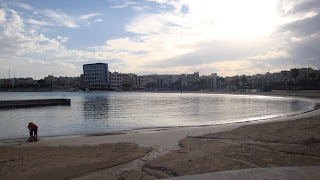 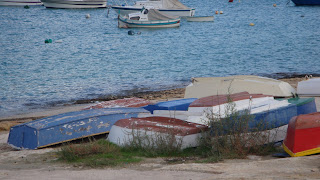 The first people who inhabited Birzebbuga were the Phoenicians. They chose this part of Malta because the southern part of the island was the first land to be found when coming from the east, and the bay, which is called Marsaxlokk offered substantial sheltered inlets for their ships.

Birzebbugia is a flourishing, but small, seaside resort not far from Marsaxlokk.  It has been a popular bathing spot for Maltese holiday-makers for decades.  In more recent years, the bay was artificially filled with sand recovered from the sea during dredging works for the nearby Freeport. Pretty Bay is now considered a sandy beach. It lies right in the town centre so there are plenty of shops and restaurants along the coastline. Outside Pretty Bay, towards St George's Bay, you'll find a rocky shore ideal for sun bathing and snorkeling. St George's Bay is a lovely inlet used by local fishermen who moor their boats there. The bay is a good venue for water sports such as windsurfing.
Posted by Dina at 1:14 PM 6 comments: 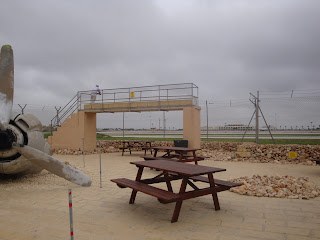 for the arrival and departure of airplanes.  This as you can see is a great look out location.  It is found on the opposite side of Malta's International Airport. Click on the above photo and at the far end you can see the main building of the airport and also one of the  many Ryanair planes that flies in from all over Europe to Malta on a daily basis. 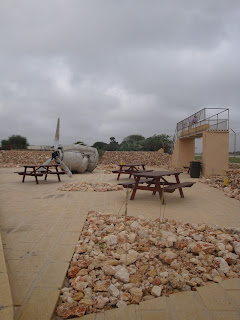 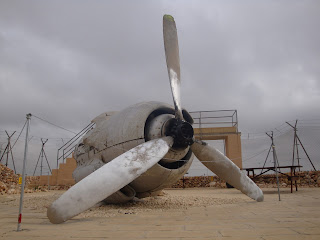 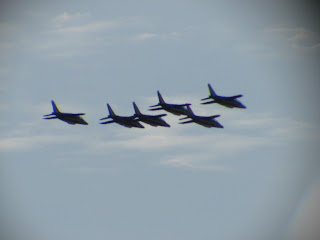 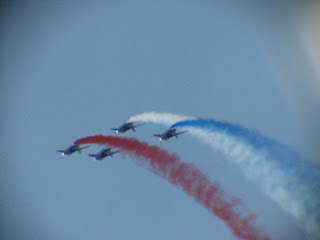 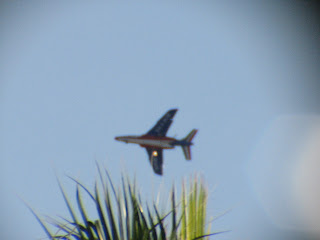 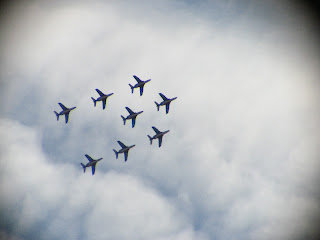 If you would like to read more about the whole show and the planes here's the link http://www.maltairshow.com

These shots were taken by my husband while we were on the beach enjoying the last days of swimming :)
Posted by Dina at 10:46 AM 9 comments: