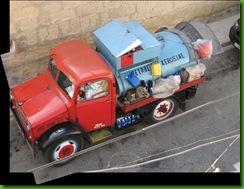 This Kerosene seller has been coming  to our street  for more than 36 years .  Selling Kerosene, sometimes spelled kerosine also known as paraffin  commonly used as a heating fuel.  Nowadays he also sells household detergents such as bleach and toilet paper.  He comes nearly twice a week and with a hoot and a signature shout calling ‘Pitrolju’  you’ll know he has arrived. 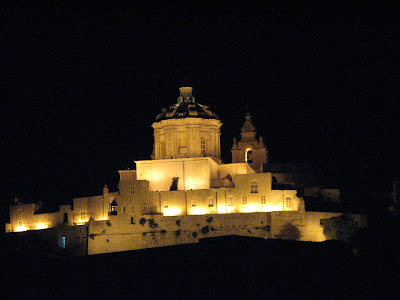 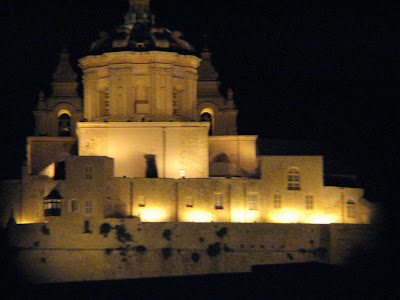 I love this medieval walled town, especially at night time.

Mdina was inhabited and possibly first fortified by the Phoenicians around 700 BC. The Phoenicians called it Maleth. The region benefits from its strategic location on one of the island's highest points and at maximum distance from the sea. Under the Roman Empire Malta became a Municipium and the Roman Governor built his palace in Mdina. Tradition holds that the Apostle St. Paul resided in the city after his historical shipwreck on the islands. Much of its present architecture reflects the Fatimid Period which began in 999 AD until the Norman conquest of Malta in 1091 AD. The Normans surrounded the city with thick defensive fortifications and widened the moat. The city was also separated it from its nearest town, Rabat.

Today most of Mdina's palaces serve as private homes. The impressive Cathedral of the Conversion of St Paul is fronted by a large square. Only a limited number of resident and emergency vehicles, wedding cars and hearses are allowed within Mdina.
Posted by Dina at 3:32 PM 9 comments: 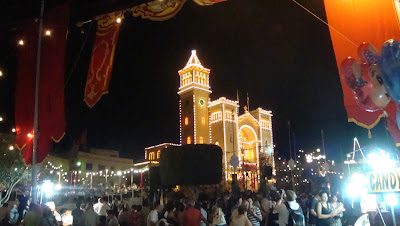